Meet our Board of Directors and Advisors 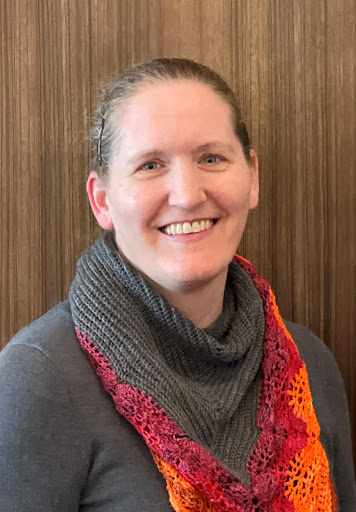 Board of Directors – President

Dr. Miranda Henry Bennett serves as Associate Dean for Collections at the University of South Carolina Libraries. Educated at Rice University (B.A.), University of Virginia (M.A. and Ph.D.), and Indiana University (M.L.S), she began her career at the University of Houston, where she worked from 2005 to 2017. The granddaughter of Manuel DeBusk’s second wife, Jean Henry DeBusk, Miranda worked with DECATS in Houston while in college and is honored to steward her grandmother’s legacy by serving on the DeBusk Foundation board. 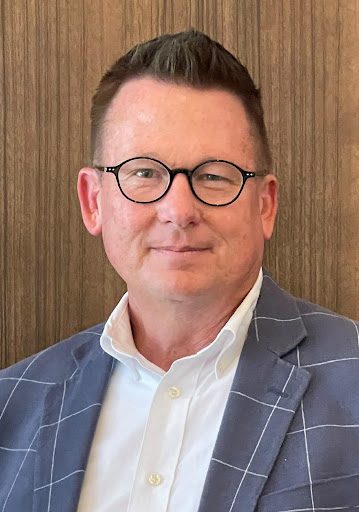 Board of Directors – Vice President

Dr. Todd Kettler is an Associate Professor of Educational Psychology in the School of Education at Baylor University and an affiliated faculty member of the Baylor Center for Gifted Education and Talent Development. Dr. Kettler’s teaching and research focuses on gifted education and advanced academic learning. He has served on the Texas Commissioner of Education’s advisory council for gifted education since 2014. He recently served as Chairperson of the Conceptual Foundations Network of the National Association for Gifted Children, and he is currently co-editor of the Journal for Advanced Academics. 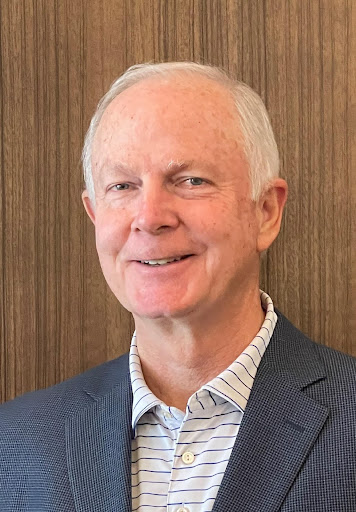 Board of Directors – Treasurer

Keith Belcher graduated from Southern Methodist University with degrees in Business Administration and Economics. Upon graduation in 1982 he entered the banking field in Dallas and was assigned Manuel DeBusk as a client in 1985. Subsequently, he moved into the resolution of highly distressed real estate assets and later held numerous senior management positions with J.E. Robert Company. While with JER, he directed acquisition, management and dispositions over portfolios held within private equity funds. 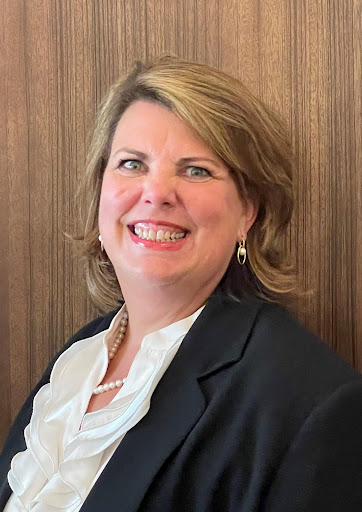 Board of Directors - Secretary

Dr. Janette Boazman serves as Associate Professor of Education at University of Dallas. She holds a Ph.D. in Curriculum and Instruction, and a Master of Science degree in Educational Psychology, specializing in gifted education for both degrees. Her research centers on the personal and psychological well-being of the gifted. Before joining the DeBusk Foundation Board of Directors, Dr. Boazman taught in both the Junior and Senior DECATS programs in Dallas. As well, she has held leadership positions in the National Association for Gifted Children and is the representative for gifted learners on the National Catholic Education Association’s Exceptional Learner Council. 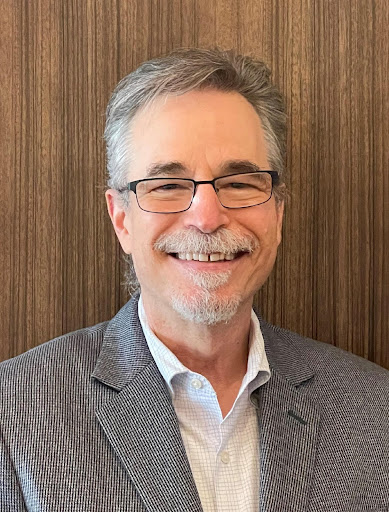 John Barone received his B.A. in Education from the University of St. Thomas in Houston, and his M.A. in Private School Administration from the University of San Francisco. He has an extensive background in adolescent development, gifted education, and teacher training. He currently serves as the Director of The Learning Resource Center at Strake Jesuit College Prep. John has served as a DECATS mentor and Program Director since 1994 and has overseen the development of curriculum designed specifically for academically advanced elementary students. Under his leadership, DECATS programs have been initiated across multiple elementary schools. 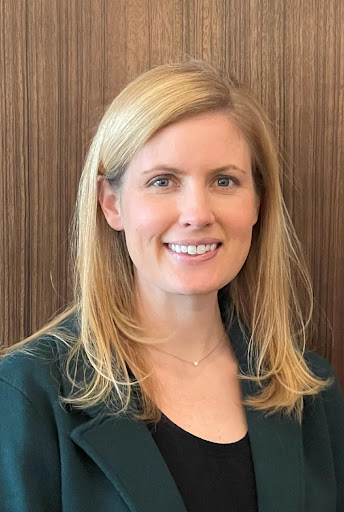 Rachel Robertson received her law degree from the University of Virginia School of Law and her undergraduate degree at the University of Texas at Austin. She currently is an attorney in the Dallas office of Gibson, Dunn & Crutcher LLP and practices in the firm’s Litigation Department. She represents numerous Fortune 500 companies and specializes in class actions, antitrust, employment and appellate matters. Prior to joining Gibson Dunn, Rachel was a law clerk for the Honorable Sidney A. Fitzwater of the United States District Court for the Northern District of Texas. She is also a graduate of the DECATS program. 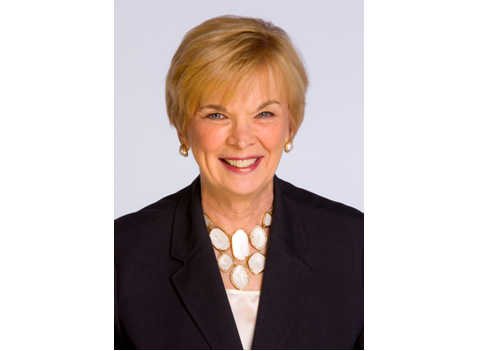 Dr. Diane Cooper holds a BA in English and Education from St. Joseph College, a Masters in Education from the University of North Texas and an Ed.D. in private school leadership from the University of San Francisco. Her career in elementary education including serving as Principal for 38 years at five different schools across the United States. She also served as Director of Clinical Education and Assistant Professor of Education at Webster University. In response to the lack of targeted gifted education for elementary- aged students, Diane founded DeBusk Enrichment Center for Academically Talented Students (DECATS). She has served on multiple Executive Boards in the field of education and has been honored by the US Department of Education. 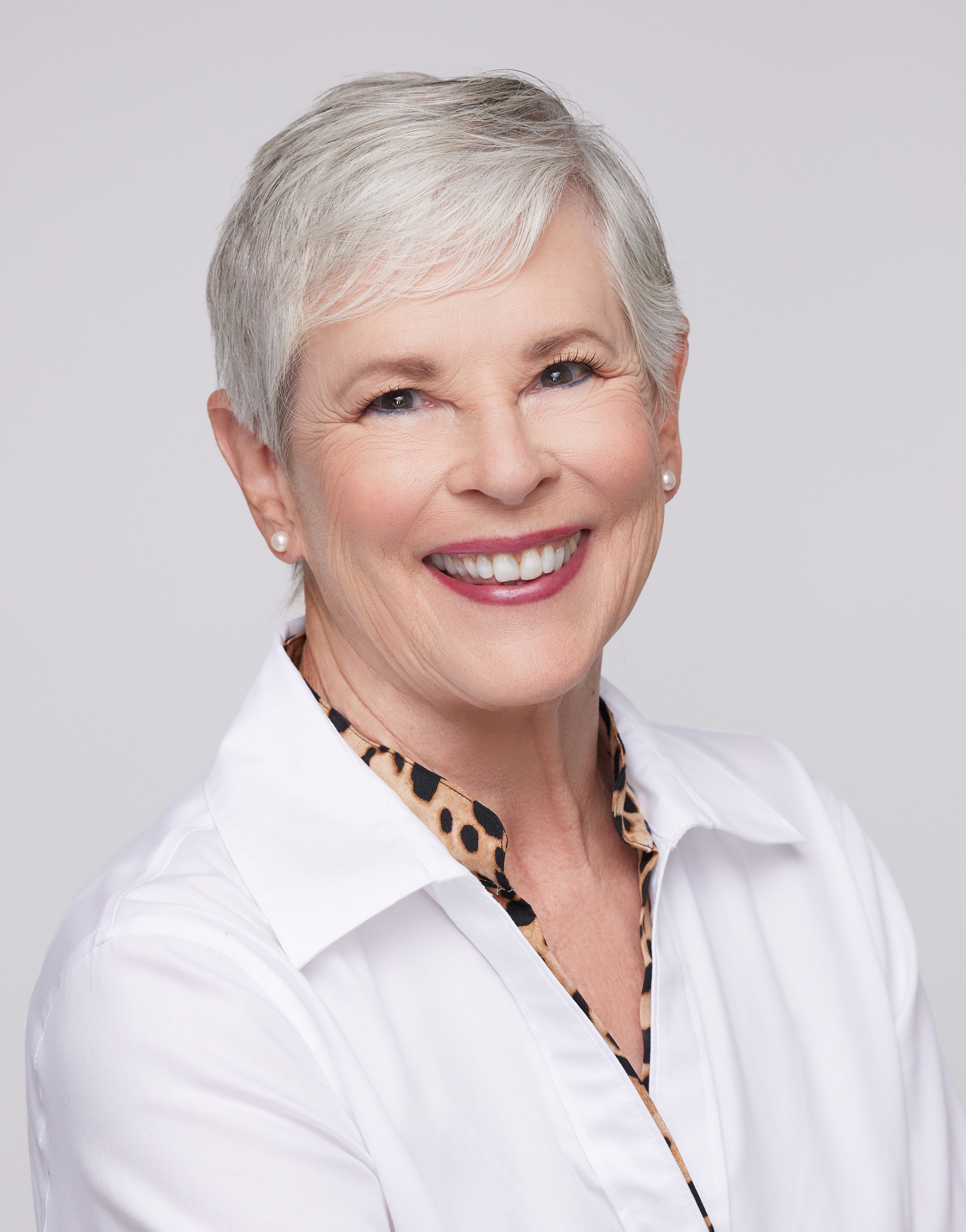 Dr. Marty Webb received her Ed.D in private school leadership from The University of San Francisco. She holds a BS in special education from the University of Michigan and a Masters in Education from Houston Baptist University. Over her 50 years in education, she has served in many roles, including 17 years as principal of Corpus Christi Catholic School in Houston. In 1995 she founded the DeBusk Enrichment Center for Academically Talented Scholars (DECATS). In 1997, she founded and secured capital funding for The Monarch School, providing private special education for individuals with neurological differences. Marty has been recognized and awarded nationally for her accomplishments and her transformative leadership in the field of education. 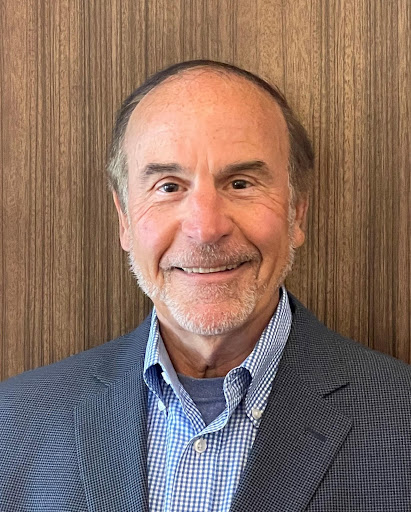 Mike Tibbals graduated from Baylor University with a Law Degree and he is currently a partner in the law firm Snell, Wylie, Tibbals. Having provided legal counsel to Manuel DeBusk, Mike served on the DeBusk Foundation Board beginning in 1995 and continuing into 2022. Mike also serves on the Board of Advisors of Baylor Law Alumni Association and memberships include American and Texas Bank, Dallas Mortgage Bankers Association, Texas Association of Bank Council, College of State Bar of Texas and Texas Land Title Association.